Talk on “Religious Diversity and Social Integration in Cross-National Comparison”

This week I will give a talk on “Religious Diversity and Social Integration in Cross-National Comparison.” This paper was invited for the special issue “Religion and Society” of the Kölner Zeitschrift für Soziologie und Sozialpsychologie and the talk will be given as part of the authors´ workshop.

Where? MZES, University of Mannheim.

Some results on the effects of various measures of religous diversity on trust in religious outgroups are here: 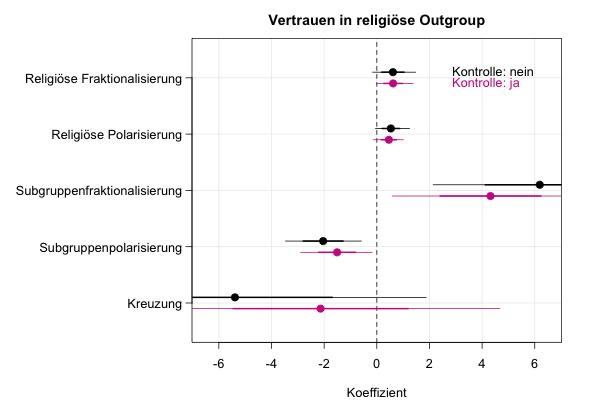